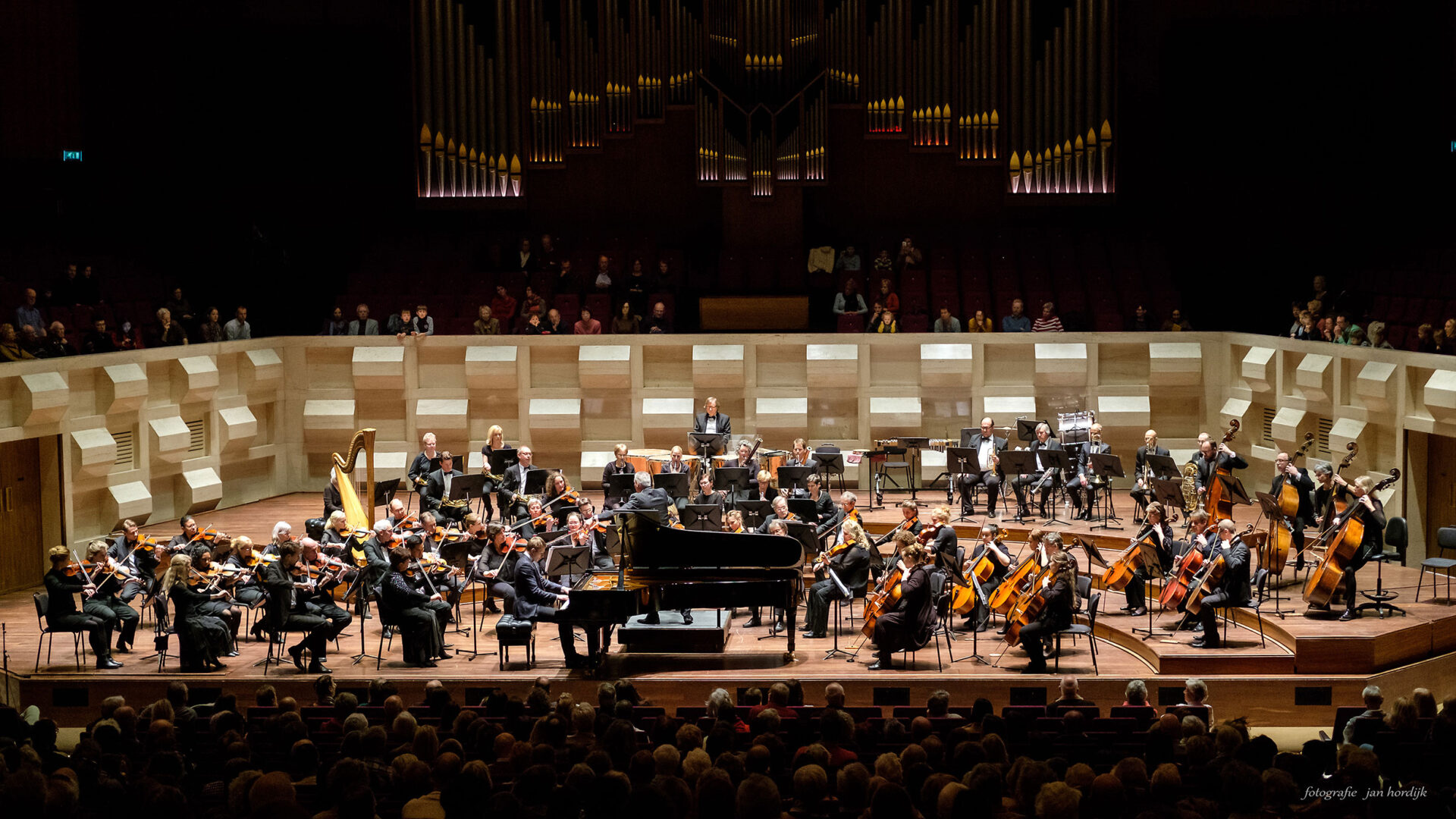 Ruben Plazier (1998) studies piano at the Conservatory of Rotterdam with Stéphane De May, the Ecole Normale de Musique Alfred Cortot in Paris with Jean-Bernard Pommier, and the AMA Academy in the south of France.

In 2013 he started receiving lessons from the renowned pianist Wibi Soerjadi. That same year he was officially enrolled in the Conservatory of Rotterdam at age fifteen in the class of the Belgian pianist Stéphane De May.

As a soloist, Ruben has performed with Orchestre de Conservatoire royal de Liège, Symfonieorkest Rijnmond, Orkest van Utrecht, and Orchestre de Festival d’Anniviers. One of the highlights of Ruben’s career was his invitation to perform with the Latvian Radio Choir under the baton of Sigvards Klava.

Ruben has received masterclasses from renowned pianists such as: Jean-Bernard Pommier, Angela Hewitt, Wibi Soerjadi, and Håkon Austbø. His masterclasses with Jean-Bernard Pommier resulted with an invitation to join the class of Pommier in the prestigious institution Ecole Normale de Musique Alfred Cortot in Paris, France, where he receives a scholarship from the school.

He has performed in all the major halls of The Netherlands such as Concertgebouw Amsterdam, De Doelen Rotterdam, TivoliVredenburg in Utrecht, Muziekgebouw in Eindhoven, and more.